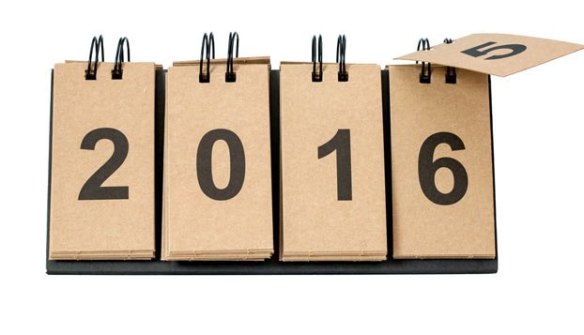 Happy New Year! UK employment law continues to develop apace and shows no sign of slowing in 2016. Set out below is a summary of the changes you can expect this year.

New rules come into force requiring employers in the finance sector to obtain and provide specific disclosures in relation to employment references for certain specified roles in the sector, as well as a continuing obligation to update them where the former employer becomes aware of matters that would have caused them to draft the reference differently

Large employers will be obliged to publish information about their gender pay gaps.

We know that regulations must be introduced by 26 March 2016 that will make it compulsory for organisations with 250 or more employees to publish information regarding the difference in pay between men and women. This will need to include details of the gap in bonus payments.

The Pensions Act 2014 introduces a new state pension for people reaching state pension age on or after 6 April 2016. The State Pension Regulations 2015 set out some of the detailed rules of the new scheme.

Consultation expected on extension of shared parental leave and pay to working grandparents.

Earliest likely implementation date for measures in the Immigration Bill 2015-16.

If you have any questions on how these changes will effect you or your business then I would be happy to discuss these with you. Do not hesitate to contact me at julian.cox@ilaw.co.uk.